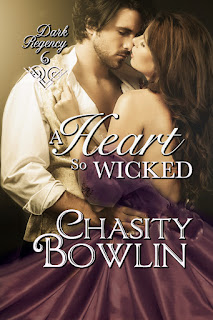 Blurb:
One youthful indiscretion has left Kit Wexford with a reputation in tatters and an unfortunate nickname—Wicked Wexford. But it was her father’s financial ruin that altered her life irrevocably and saw her scrubbing floors in her cousin’s country home. Treated worse than the servants, she tolerates the lowering existence because to do otherwise would see her brother and herself in the workhouse. But when a stranger arrives in the small village of Lofton, claiming to be the long lost heir to the late Lord Hadley, things take a turn from bad to simply strange.
Malcolm Bryant never wanted to be a Lord Anything. As an American, the rules of English high society escape him. What hasn’t escaped him are the numerous restrictions enumerated by the solicitors on the bride he must choose in order to maintain control of the late Lord Hadley’s fortune. She must be of good family. She must have local collections. She must be gently bred. They never said she had to be chaste. And after one brief, charged encounter with Miss Katherine Wexford, he knows that no one else will do. Ruined and impoverished or not, he’ll have her as his wife. Then he’ll show her just how glorious it can be to be wicked… and wanton.

But nothing is ever easy. And in a house that is filled with secrets and haunted by restless spirits, their burgeoning romance can have nothing but a rocky start. Are those ghostly inhabitants there to warn of other dangers, or are they themselves a source of danger? As they work together to find the answer to those questions, they find the answers to so much more.... 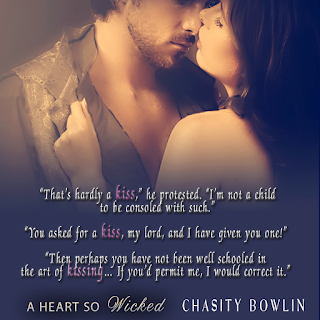 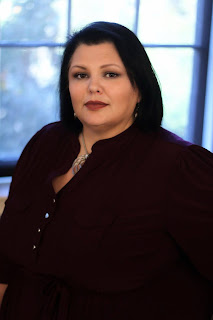 
Chasity Bowlin lives in central Kentucky with her fiancee and their menagerie of animals. She loves writing, loves traveling and enjoys incorporating tidbits of her actual vacations into her books. She is an avid Anglophile, loving all things British, but specifically all things Regency.

Growing up in Tennessee, spending as much time as possible with her doting grandparents, soap operas were a part of her daily existence, followed by back to back episodes of Scooby Doo. Her path to becoming a romance novelist was set when, rather than simply have her Barbie dolls cruise around in a pink convertible, they time traveled, hosted lavish dinner parties and one even had an evil twin locked in the attic.


Addicted to caffeine, chocolate and internet cats, Chasity loves hearing from readers and can be reached at ChasityBowlin@gmail.com or on FB https://www.facebook.com/AuthorSeraphinaDonavan 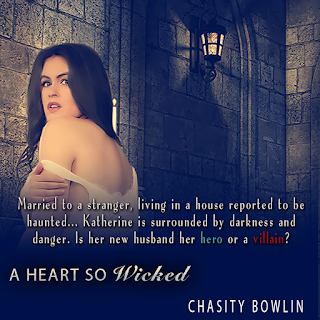