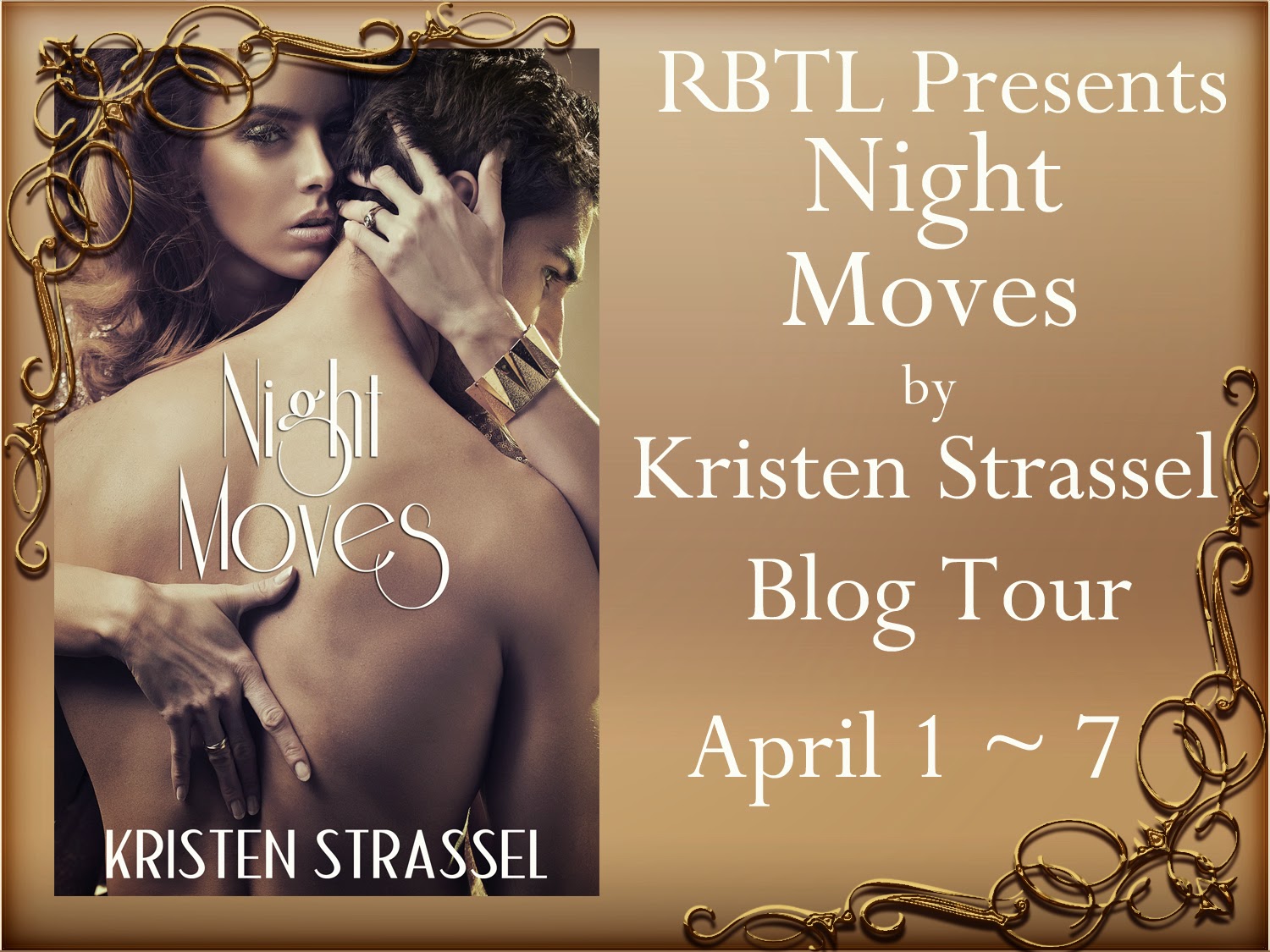 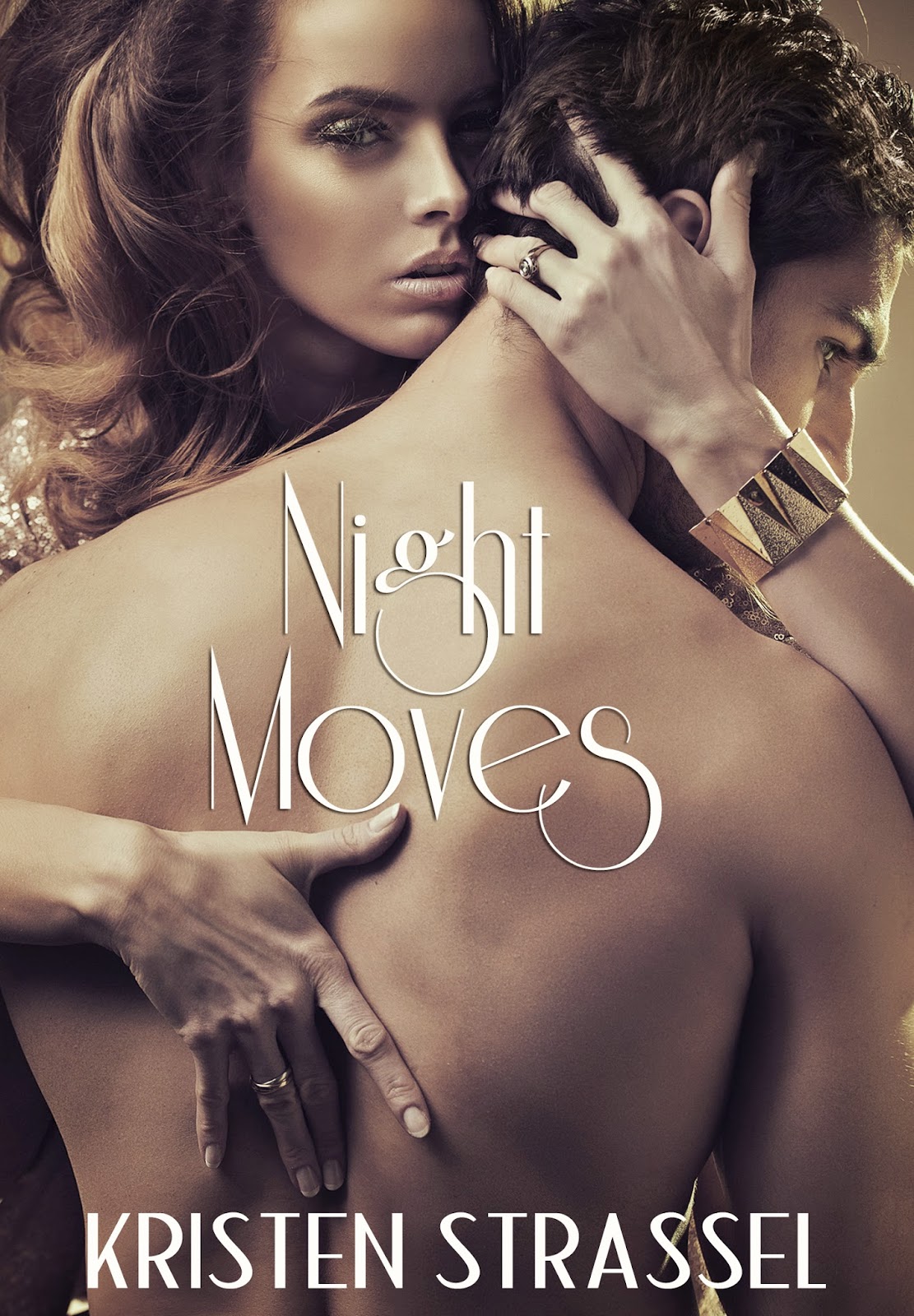 Melanie Vaughn’s job ruined everything. Her social life, nonexistent. Her relationship with her boyfriend, a hostile roommate situation. She resolves to fix everything one snowy afternoon, but instead comes home to discover her boyfriend is already exploring other options. Blonder, bustier options. Rage drives Melanie to do the unthinkable.


When Soul Divider was on the top of the world, so was Ryder Maddox. When the band faded into obscurity, Ryder’s luck plummeted with it. In a last ditch effort to rekindle the band’s heyday, Soul Divider teams up with powerful vampire clan leader, Talis de Rancourt. In return for her services, the band pays the ultimate price for never ending fame.


Now on the run, Melanie meets Ryder in a middle of nowhere hotel. She never expected her teenage rock star crush to be as lost and as in need of a companion as she is. Their connection is all consuming, even before they find they share another kinship: murder.


The newly turned vampires in Soul Divider still have a lot to learn. The police and public begin to connect the girls that go missing or die in sync with the band’s tour schedule. Back at home, clues are also adding up against Melanie as well. Between constant media coverage and unrelenting attention from the authorities, Melanie and Ryder find themselves in uncharted territory.

Kristen shares a birthday with Steven Tyler and Diana Ross.  She spends each day striving to be half as fabulous as they are.  She’s worn many hats, none as flattering as her cowboy hat: banker, retail manager, fledgling web designer, world’s worst cocktail waitress, panty slinger, now makeup artist and aspiring author.  She loves sunshine, live music, the middle of nowhere, and finding new things to put in her house.  Kristen is represented by Pam van Hylckama Vlieg of Foreword Literary.

The Calm Before the Storm
“Nine to fourteen inches!” Jamie nudged me with his foot from the far end of the couch. “I can’t wait!”
“That’s what she said.” I looked up at him over my laptop and we both burst out laughing.
“Dude, they are going to be shutting this state down! You’re totally going to have the day off tomorrow.” Jamie swayed back and forth to the beat in his own head.
“Wouldn’t that be awesome?” God, I hoped so. The bank I worked at never called off work for anything. Everyone in my department was considered an essential employee. “We didn’t get to try out the hill at all last year.” There was a huge hill, just outside our apartment building, perfect for sledding. Last year we didn’t get any snow. “You should go to Benny’s tomorrow and get sleds.”
“Yes. That’s what I’m talking about. We’ll run those little fuckers that live across the street right off the hill.” Jamie got up to grab a pen and paper. “What else do we need?”
“Hot cocoa, and something to mix in it.” I tapped my finger against my chin then smiled at him. “And condoms.”
Jamie dropped to his knees. “Thanks be to Jesus.”
Now it was my turn to kick at him while he bowed at my feet. “It hasn’t been that long.”
“My darling Melanie, my sweet darling Melanie. The box I had withered and blew away in a strong breeze.”
“You’re a brat.” I put down the laptop beside me and slid off the couch so I almost landed in his lap. “I hate that stupid job. I just want to hang out with you. Maybe it will snow forever.”
“Quit.” He whispered in my ear, then nibbled on my neck. I gasped, it felt so good and it had been way too long. This had been the most contact we’d had in weeks.
“Soon. I hope.” I pulled him in closer to me. But enough about work right now. We had more important things to figure out. “What do you want me to wear under my snowsuit?”
Jamie moaned, peeling himself away from my neck just long enough to answer. “Do you still have that red lacy bra and panty set?”
“I bought a garter belt and stockings to go with it.”
He looked up at me, his eyebrows high. “And I’m finding out about this now?”
“I wanted to surprise you.”
“I want you to make snow angels in nothing but that outfit.”
“I’ll get frostbite.”
We stopped kissing only to watch the updated weather report. Now they were calling for fourteen to eighteen inches. Everything was working in our favor.
Jamie picked up where he left off when the report went to commercial. I shied away from him and he groaned in frustration.
“I just need to get this done.” I’d totally killed the moment. “Tomorrow, I promise.”
This storm was just what we needed. Now I just had to pray I got the day off.

This was definitely a different type of read for me.  It really had a few shocks in the beginning of the book, that set the tone for the rest of the book.  Think hollywood movie-star vampires and you have your character lay-out.  I liked the idea that the females were the leaders and there was only one to a territory.  It wasn't my kind of book, but it was not due to the content or writing.  The plot was unusual and the story-line was good.  I would read book 2 if just to see how they can carve a life out of the hand that was dealt to them.