Lore Master Warrior of the Way

Lore Master Warrior of the Way Series by Robbie Cox 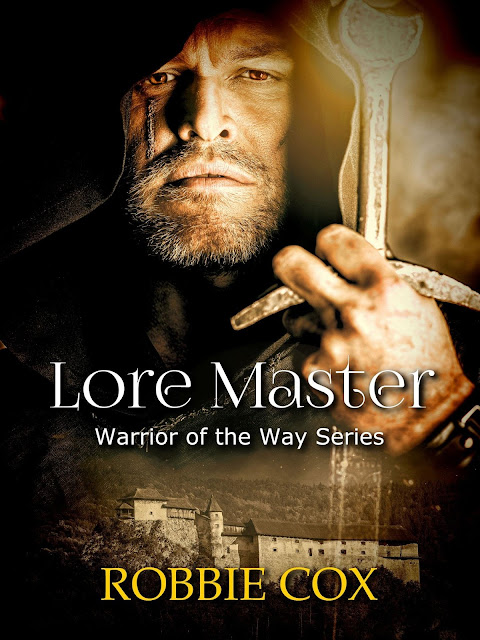 Rhychard Bartlett returns as the wielder of the Guardian Sword in this long-anticipated sequel to Reaping the Harvest, not only to face a runaway elf, a ghost, and visions of flames that actually burn his body, but also another member of the Void wanting to open a Gateway to the Nether. Add to that a mysterious dark elf that just walks up and says hello, and it's been one hell of a Monday for our hero. 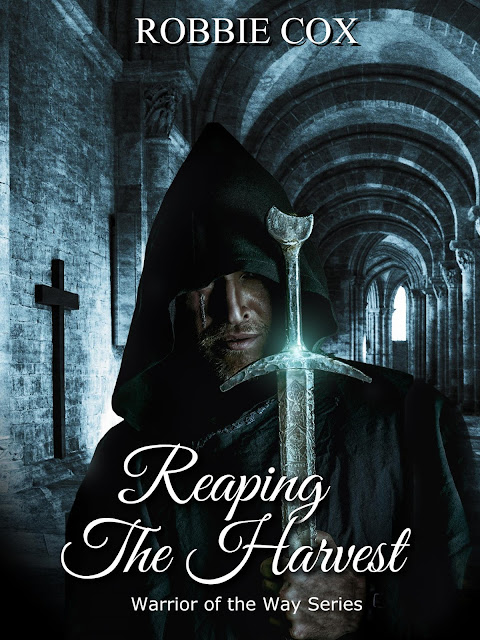 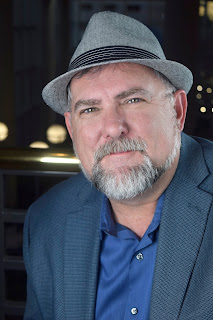 Robbie lives in sunny Florida where he spends his days where he can usually be found tucked away on his back porch with a cup of coffee while working on his latest manuscript. He has enjoyed a freelance career writing for several magazines, sharing some of his interesting viewpoints on life and those around him. While he enjoys traveling with great friends and their family. Most often, he can be found at home grilling out and sharing a laugh with those who matter most to him.
After publishing his first book in 2013, Robbie realized he is not satisfied writing in one genre. Robbie is the author of the Warrior of the Way series, an urban fantasy that takes place along the Indian River in Florida, and several contemporary romance series, such as the Rutherford series, Fangirls, and the Harper Twins. He also has written a paranormal romance, Come Halloween, as well as a Christmas story, Ribbons & Bows. While currently finishing his Warrior of the Way series, Robbie has enough works-in-progress to keep him writing for the next fifteen years in all genres.

Posted by Unknown at 6:59 AM No comments:

Congrads to Marjorie W.  And Pamela B!!  You were our winners!!  Please check your email!!
Posted by Unknown at 6:09 AM No comments: