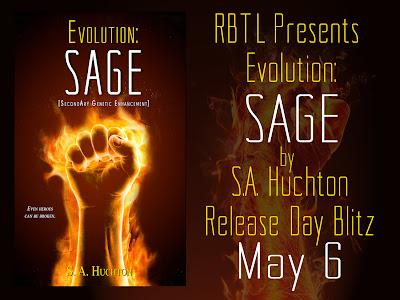 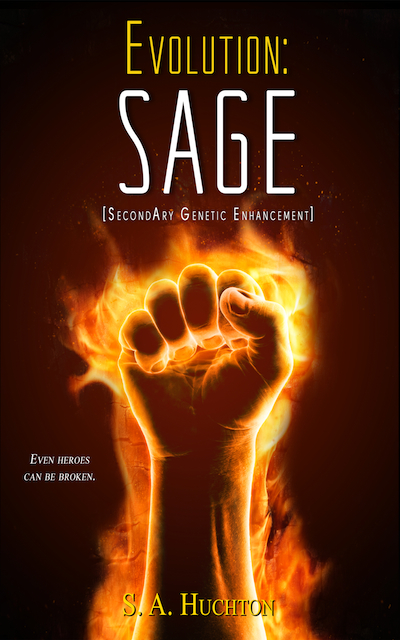 "Devastated by her choices, Candace Bristol is on the brink of losing it all: her mind, her hope, everything she thought she was.

But from the ruins rises new purpose. An enemy has emerged and it will take everything to combat this new threat. Broken as she is, picking up the pieces and carrying on might be the hardest battle to win, but it's either fight, or lose what little she has left.

Amongst the wreckage, hope still burns. The flicker of a flame kindles something within her she thought was dead.

Love can break you.

So, too, can it bring you back to life." 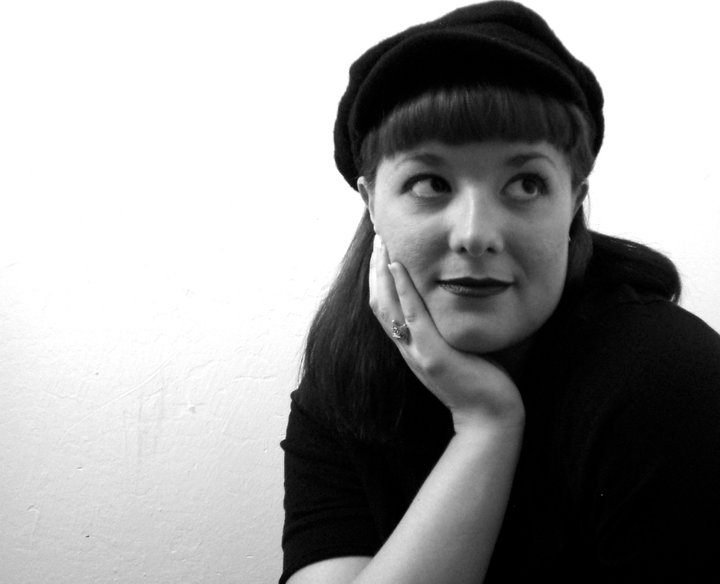 A geek of all trades, Starla Huchton has been crafting stories in various genres since 2007. Her first novel, The Dreamer’s Thread was released as a full cast audiobook podcast, becoming a double-nominee and finalist for the 2010 Parsec Awards. After releasing short fiction of steampunk, noir fantasy, and other varieties, she released the first three books of the Sci-Fi Romance Endure series in 2013. All three books of the Evolution series will be released in 2014, as well as a Steampunk Fantasy novel, Master of Myth (the Antigone’s Wrath series, book 1), which was the first place winner of the Crested Butte Writers’ contest, The Sandy, in 2012.

When not writing, Starla trains three Minions, a black lab, and a military husband whilst designing book covers for independent authors and publishers at Designed by Starla.