Review: Give Me Love by Zoey Derrick 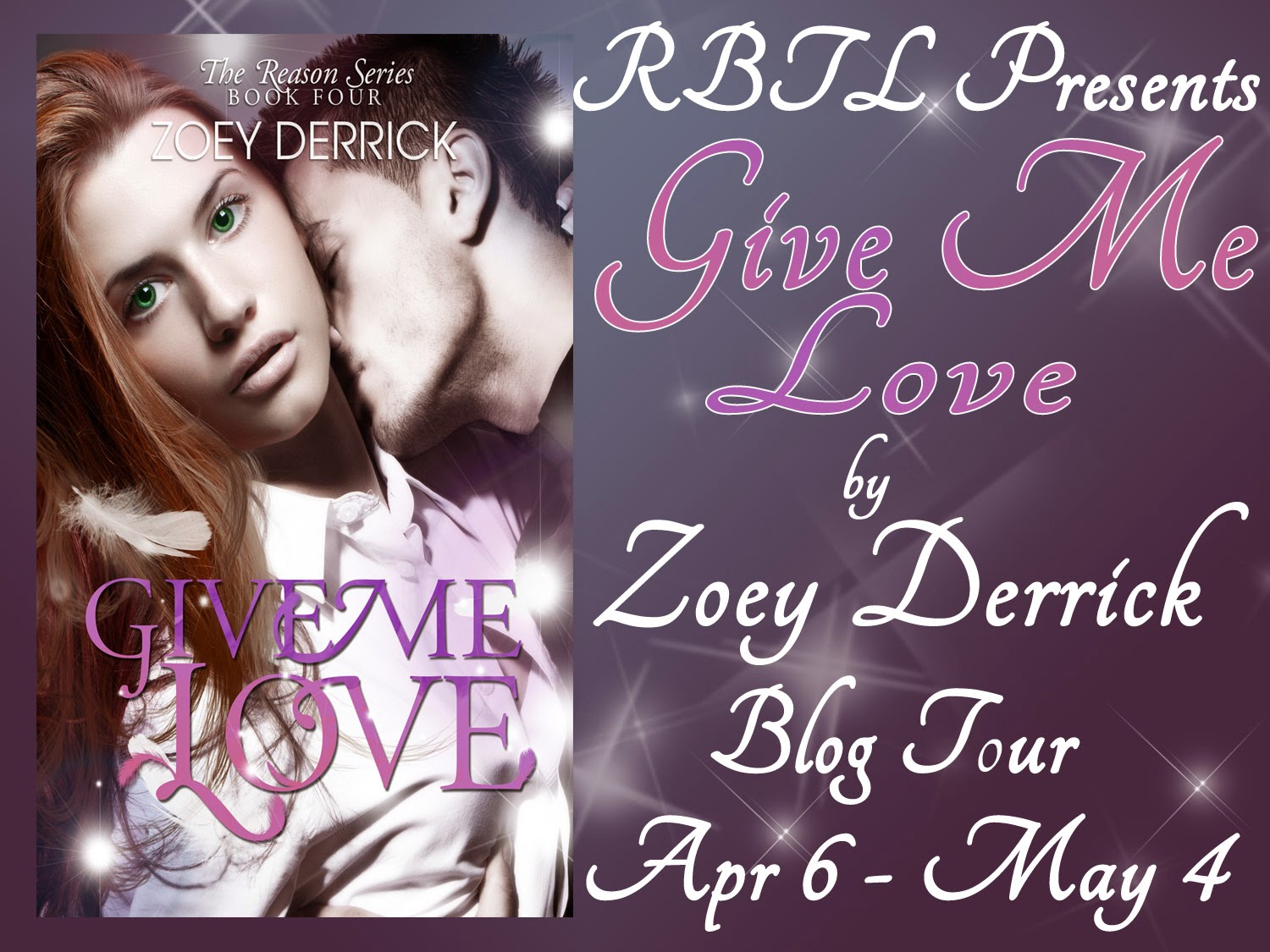 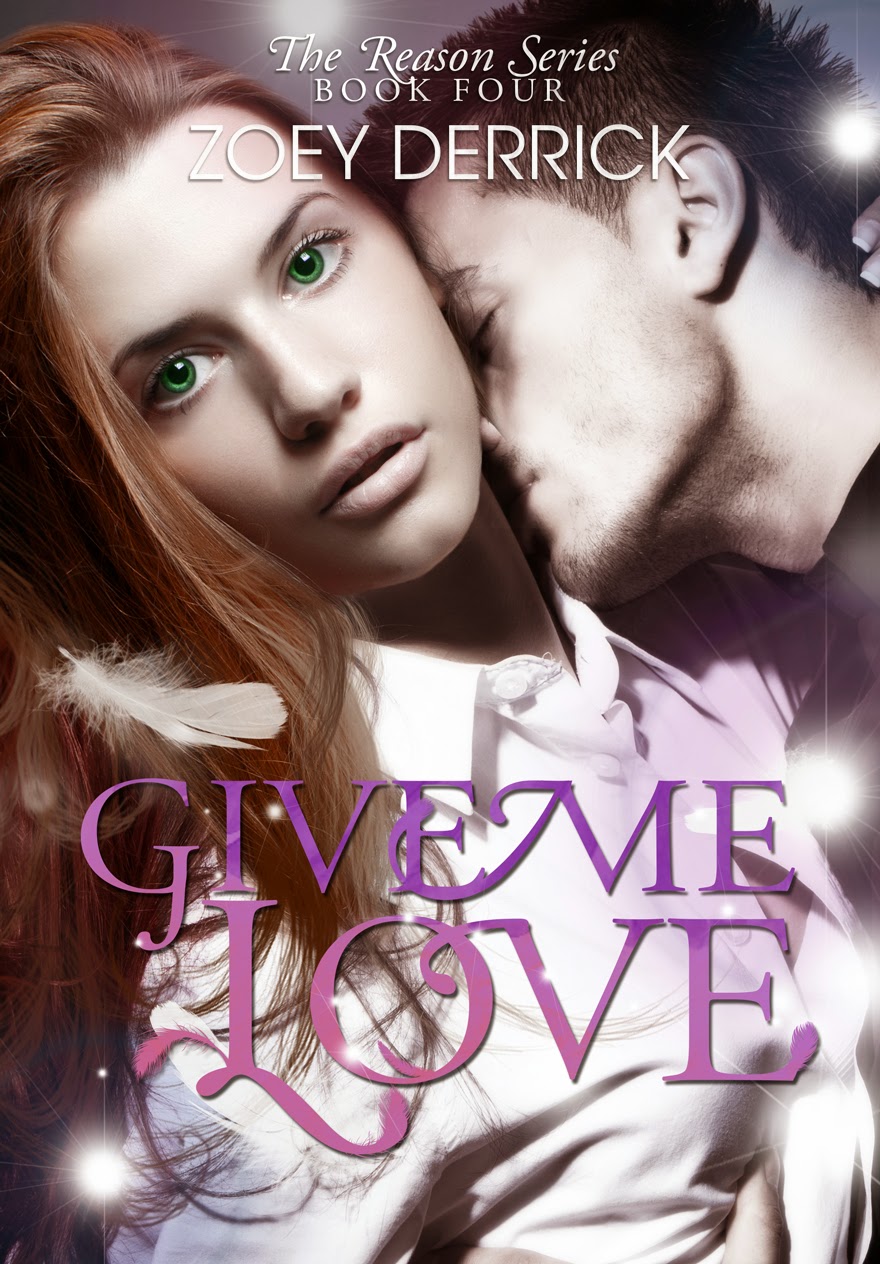 Blurb/Synopsis:
***This is Book #4 in The Reason Series and should not be read without first reading Give Me Reason, Give Me Hope, and Give Me Desire as they are all continuations of each other.***

Mikah and Vivienne have crossed that line and their relationship now borders on breaking through the walls that have been put in place. Their relationship has only just begun, but the forces around them are determined to keep them apart.

MIKAH BLAKE has been fighting with himself, discovering who and what he is has been harder than any challenge he’s ever faced in the past. But there is one thing he knows for certain - he will stop at nothing to protect the woman he loves.

VIVIENNE CALLAHAN’s past has left her with scars for her future. Scars that only one man has managed to wipe away. But will those scars stay away forever? Or will Vivienne be forced to face her past once again in order to move on to their future?
Reason Returned…
Hope Blossomed…
Desire Exploded…
Will their love take flight?

***Content Warning***
This story is rated MA for Mature Angels Only – Due to violence and sexual situations this book is not recommended for anyone under the age of 18. 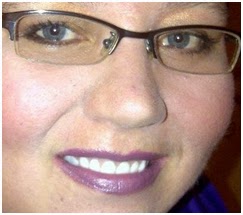 Amazon Best Selling Angels, Demons & Devils and Paranormal Author of Give Me Reason - The Reason Series Book One comes from Glendale, Arizona. Zoey, was a mortgage underwriter by day and is now a paranormal, romance and erotica novelist full-time. She writes stories as hot as the desert sun itself. It is this passion that drips off of her work, bringing excitement to anyone who enjoys a good and sensual love story.
Not only does she aim to take her readers on an erotic dance that lasts the night, it allows her to empty her mind of stories we all wish were true.  Her stories are hopeful yet true to life, skillfully avoiding melodrama and the unrealistic, bringing her gripping Erotica only closer to the heart of those that dare dipping into it.

The intimacy of her fantasies that she shares with her readers is thrilling and encouraging, climactic yet full of suspense. She is a loving mistress, up for anything, of which any reader is doomed to return to again and again.

He slides his body between her legs and she wraps them around his hips, holding him tight. He kisses her again, then slowly licks and kisses his way down her body, between her breasts, and further still. Her legs fall slack and she runs her hands through his hair, urging him to keep going.

His lips come to the top of her bump, and he kisses it ever so tenderly. She fights the urge to cry as the emotions swell inside her. Something deeper spreads within her, a feeling she’s never experienced before and never wants to lose, as he softly kisses her belly along the waistband of her yoga pants.

He’s never felt this way about anyone before – at once nearly overwhelmed by his desire for her but also desperately needing to take things slow.

His hands slide into the waistband of her pants, and she responds by lifting her hips so that he can remove them. But he doesn’t pull them off immediately. Instead he continues to kiss along the lower swell of her belly.

“I will always protect you,” he says, his lips brushing against her belly while his eyes never waver from hers.
She knows that his declaration is not just for her, but is for her daughter too. All the raw emotion boils over, and this time she can’t hold back the tears.

I was really blown away by the whole series.  It was a heart-wrenching roller coaster ride of different emotions, and I totally loved every minute of it.  The book was completely unique, and I loved the mythology behind the story.  There are still quite a few unanswered questions, which leaves me hope that these are the first of many and not a standalone.  Vivienne had it rough growing up, but it didn't make her evil, just wary and leery of letting anyone in.  She learned her lesson the hard way and you really feel for her throughout the entire series.  Mikah comes across a little strong at first, but endears himself to Vivienne in the end.  This series is primarily about the beginning of relationship between these two lovable individuals.

There were many things I liked about this series.  It was based on a single mother who got out of a bad relationship and tried to make it on her own.  It showed that programs were out there for women in that situation, if they just know where to look.  I also loved Dr. A in this book.  I wish we had more real life doctors like her.  The story-line and the plot were both heavenly!  I look forward to reading more from this author!!!