Day 4 of the Tease Me Release Day Party 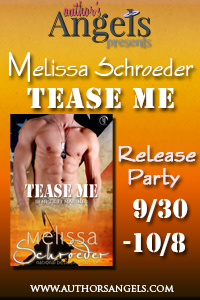 Wow, Day Four and it is still going strong!

I have been blabbering for months about my husband’s retirement. For those of you who might not know, my husband Les spent 20 years in the Air Force. This September, he retired and I am so excited about this next chapter in our lives. Still, there are things I loved about being a spouse and here are the top five things:

Mel’s Top Five Favorite Things About Being a Military Spouse

5. My children were raised in a diverse environment with people from different cultures, religions and creeds.

4. Being part of something bigger than just an every day job. Families serve too, especially spouses. Support from family is one thing almost every military service member says helps them do their job better.

3. Familiarity. I will be honest with you. I grew up military and so shopping at the exchange and commissary on base, using the facilities…it’s all comforting to a military brat like me.

2. The military family. It’s big, diverse, and oftentimes as annoying as your own blood family, but you can count on them in good times and bad.

1. No matter where you are, you are home. 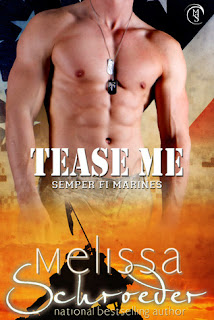 #4 Would probably be my favorite. Thanks for the post. lisagk(at)yahoo