Giveaway and Spotlight On: Writer's Workshop of Science Fiction and Fantasy 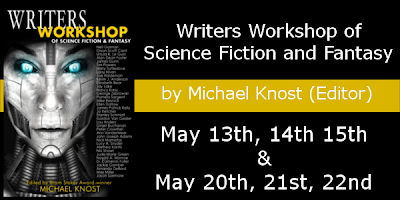 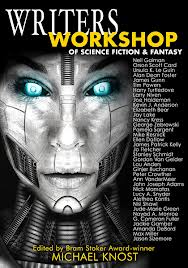 Writers Workshop of Science Fiction and Fantasy is a collection of essays and interviews by and with many of the movers-and-shakers in the industry. Each contributor covers the specific element of craft he or she excels in. Expect to find varying perspectives and viewpoints, which is why you many find differing opinions on any particular subject.
This is, after all, a collection of advice from professional storytellers. And no two writers have made it to the stage via the same journey-each has made his or her own path to success. And that’s one of the strengths of this book. The reader is afforded the luxury of discovering various approaches and then is allowed to choose what works best for him or her. 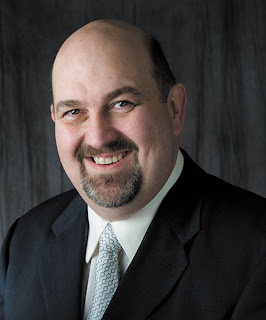 Michael Knost is an award-winning author, editor, and columnist in the Science Fiction, Fantasy, Horror and Supernatural Thriller genres.

He has written several books and dozens of short stories, edited a number of anthologies, including the Legends of the series, and he currently writes a column for Shroud Magazine.

He recently won the Bram Stoker Award in the for his book Writers Workshop of Horror, a collection of articles and interviews on the craft of writing.

He is currently working on a Mothman novel due to hit bookshelves later this year.

Michael has worked in the radio, television, and newspaper industries, and currently lives in with his beautiful wife and daughter. 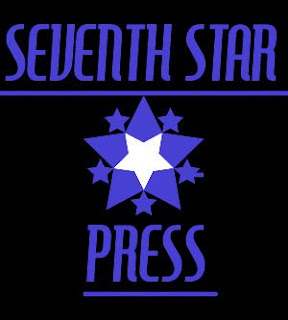 Hi Nikki! Thanks for spotlighting Writers Workshop of Science Fiction & Fantasy. Hope you enjoy this book as well!