Interview with Louie from The House Millar series by Aine P. Massie

Good Morning my sweet little naughties!! Today I have stolen away Louie from his partner in order to get to know him a little better!!  The excerpt and blurb from one of the books is in the previous post, so if your just joining us today please be sure to read all the way through!! 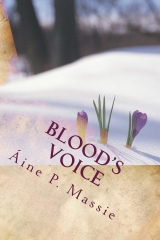 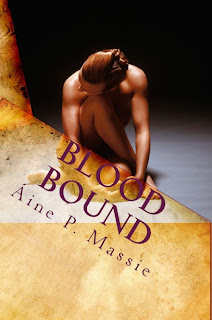 Author's Note:
Please note that this interview is from the POV of Louie / Lord Louis prior to "Blood Bound." Much changes for him just prior to and during "Blood Bound."