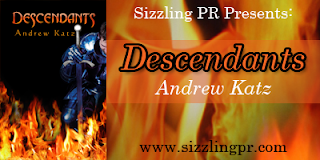 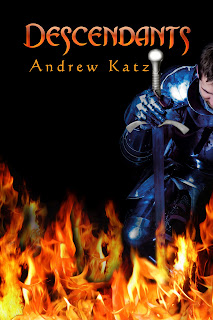 Knights are dead and gone since the days of Camelot. The ancient battles pitting sword and shield against one another are just a distant memory, one that very few even give validity, and that’s exactly how it should be. I mean honestly, if people knew half of what really went on in the shadows and under the bed they’d probably wind up institutionalized.


Luckily, that’s where people like me come in. I’m a Knight. That’s right, an armor-clad, sword-wielding powerhouse of old, with all the powers and responsibilities that come with that position. We’re not all gone, but unfortunately, trouble is brewing in the Kingdom hidden in North America… and it’s kind of my fault. I killed a bunch of gnomes, which in turn pissed off some trolls. Now they’re trying to kill me and start a war with all of humanity. And all while and ancient evil is awakening to try and block my path at every turn.


My Review:
This was definitely an interesting read.  It had an amazing character spread, and was thoroughly sprinkled with sarcasm and humor.  Godric was the main character of this tale and he was the very essence of youth :)  He is being tested throughout the entire book, but the real test is going on within his own head.  The imagination behind the creation of this world was brilliant.  The planes and creatures were given life through very well written descriptions.  I wish that there was a little more background on a few of the characters and why they were reacting the way the did to the Prince, but I think we may have more explanations if the author continues with the series.  It was action-packed, and written completely from Godrics point of view.  Really great read!!!