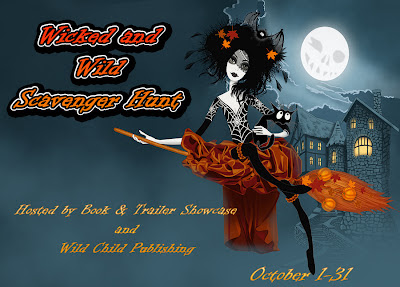 BTS Tours and Wild Child Publishing are proud to present the Wicked and Wild Halloween Scavenger Hunt. 37 blogs have linked together to allow you to hunt for 37 different words that will be hidden in each post, so at the end of the hunt you will have 37 answers to plug into the rafflecopter. Please DO NOT leave your answers in the comment section. We want this to be fun for everyone, and not take the challenge out of the game. So this is how it works.
All the blogs listed below will post their game piece on their allotted date. You are looking for one word (related to Halloween) to plug into the rafflecopter as your answer. For Example:'
If you are on Close Encounters with the Night Kind, and find your word (clues will be provided for you in the banner) you log into the rafflecopter form and place your answer in the box marked Close Encounters of the Night Kind. Follow along the entire Scavenger Hunt and collect all 37 clues. We will be drawing for 4 $25 dollar Gift Certificates to Wild Child Publishing. Happy Hunting!!! 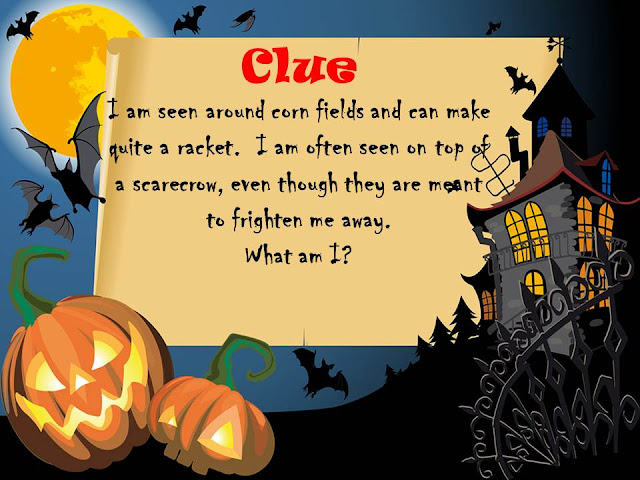 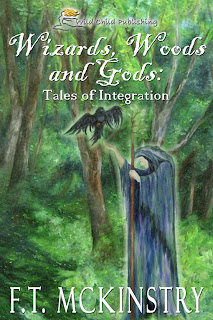 Blurb:
In worlds where the veils are thin, the forces of darkness and light blur to twilight gray. Eight tales of magical gardens, lost temples, cosmic alignments, immortal predators, shapeshifters, wizards and gods will transport you to realms where the rules are different, nothing is as it seems and the heart keeps the balance of ages. Told on a rich tapestry of tree and animal lore, romance, dreams, visions and verse.
Book cover: Attached
Purchase Link: http://www.wildchildpublishing.com/index.php?main_page=product_info&cPath=77&products_id=372
Short author bio:
F.T. McKinstry grew up studying music and classical literature, and at a young age acquired a deep love for fantasy and the esoteric, of which she was an avid reader. J.R.R. Tolkien was her most powerful influence. With a background in computer electronics and software development, she wrote and illustrated technical documentation for many years, during which time she created the fantasy world of Ealiron, in which many of her stories take place. A passion for fairy tales and a lifelong study of mythology, plant and animal lore, Celtic legend, shamanism, psychology and mysticism provide inspiration and scope for her work. In addition to The Chronicles of Ealiron, her published works include fantasy stories in Aoife’s Kiss and Tales of the Talisman, and a short story collection called Wizards, Woods and Gods: Tales of Integration by Wild Child Publishing.

F.T. lives in northern New England with her husband, several spoiled cats and a live-planted aquarium. Other pastimes include tinkering in her greenhouse, growing gardens, snowshoeing and yoga.

Short excerpt:
A Hare Moon shone low in the sky as the first breath of dawn touched the forest. Spring chanted sweetly to the wild things; lilacs bloomed, trout lilies carpeted the ground and damp wind stirred the poplar trees. And Oona, in the shape of a wildcat, took intense notice of the wizard’s crow rustling in the sprawling garden on the eastern side of Straif.

Shapeshifting was Oona’s life, a fluid existence she preferred to humanity. As a human, she would have avoided anything to do with the Master of Straif. A wizard of the deep flowing waters, the hollows of the earth and the implacable forces of blood and transformation, he had one black boot in the shadows.

And he loved his crow.

Oona, on the other hand, found the raucous creature too tempting. Tawny, lithe and driven by the lust of spring, she slipped around the eastern wall of the castle and climbed the spiky old hawthorn tree that grew there.

Most humans knew better than to cross a wizard. A cat did not care.

She landed with a soft thump in a bed of periwinkle. The crow called to the dawn. Nice of him to give her something to head for, though she would have smelled him easily enough without the noise. She crept on her belly through the shadows of lupine spires, tulips and daffodils until she spotted the bird on his perch above the crabapple tree. Fluid as sound, she changed.

She landed with a graceful flutter in the tree, a beautiful female crow with glistening black wings and a song for the male on his perch.