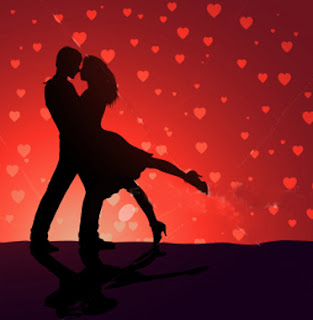 Good Morning CEWTNK!!  Today I have Jaz with me and we are going to talk about some scrumptious first kiss action in his great book series staring Katrina and Caleb.  If you like to check out a review of the first book, Sunrise at Sunset (love the title) click http://closeencounterswiththenightkind.blogspot.com/2012/02/sunrise-at-sunset-by-jaz-primo.html.  I really enjoyed the first book and can't wait to dive into the next one!!! LOL...and as many of you know Jaz comes strolling in with his own soundtrack...so take it away Jaz!!

Valentine's Day Is All About First Kisses 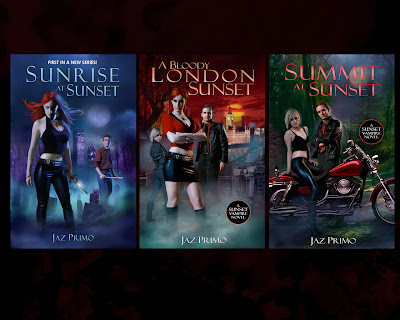 Where can you find Jaz Primo?
Website:  http://www.jazprimo.com
Facebook:  http://www.facebook.com/#!/pages/The-Sunset-Vampire-Series/223514840998333
Twitter:  @jazprimo
Blog:  http://primovampires.blogspot.com
Buy links for Jaz's novels:
+ AMAZON:  http://www.amazon.com/s/ref=sr_tc_2_0?rh=i%3Astripbooks%2Ck%3AJaz+Primo&keywords=Jaz+Primo&ie=UTF8&qid=1329002315&sr=1-2-ent&field-contributor_id=B0042L3R4O
+ BARNES&NOBLE:  http://www.barnesandnoble.com/s/jaz-primo?keyword=jaz+primo&store=allproducts
+ Also in the APPLE iBookstore for iPad/iPhone!
A big thank you to Jaz for coming on!!  I love having him here!!

What a great post, Jaz! And great kisses to go along with the *soundtrack*. Always love that! Wishing you the best with your series!

@Regan: Thanks so much, Regan! Glad that you like my blog-soundtrack. lol I really appreciate your friendship and support!

@Desi: Thanks for your supportive comments and well-wishes!

@Nikki: Thank you so much for the opportunity to reach out to your readers!

The series sounds awesome! I will definitely be reading it! :)
-Amber
goodblinknpark @ yahoo.com